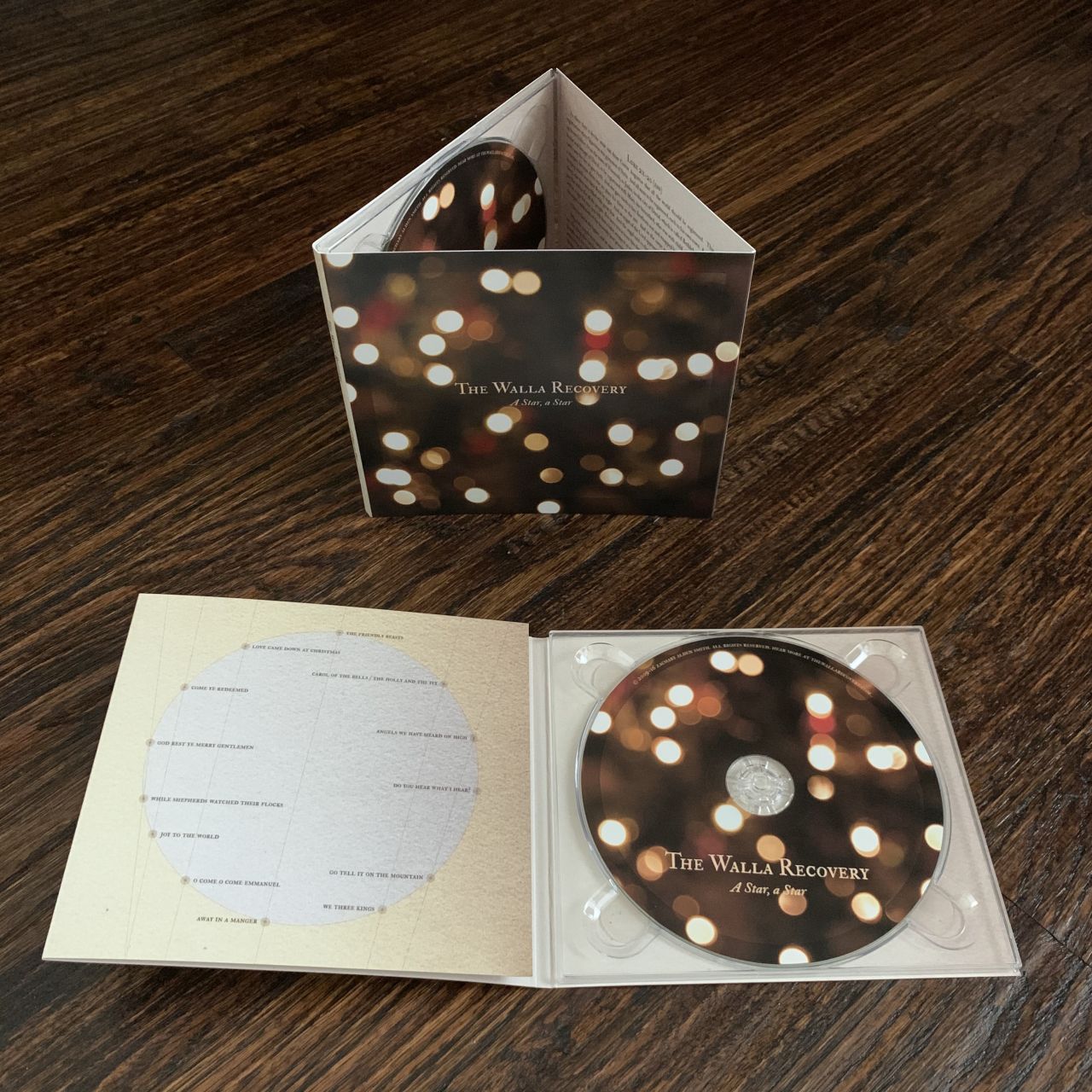 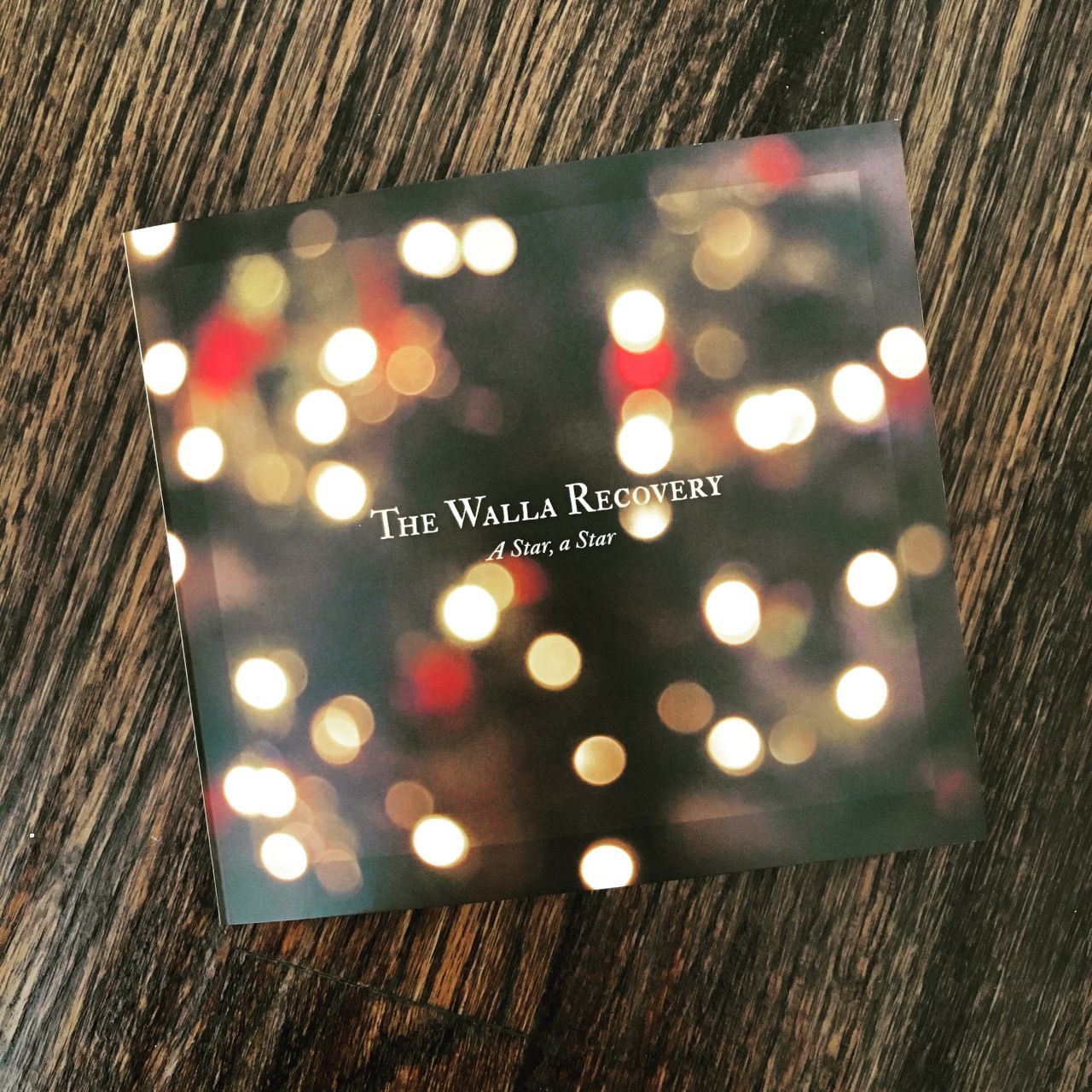 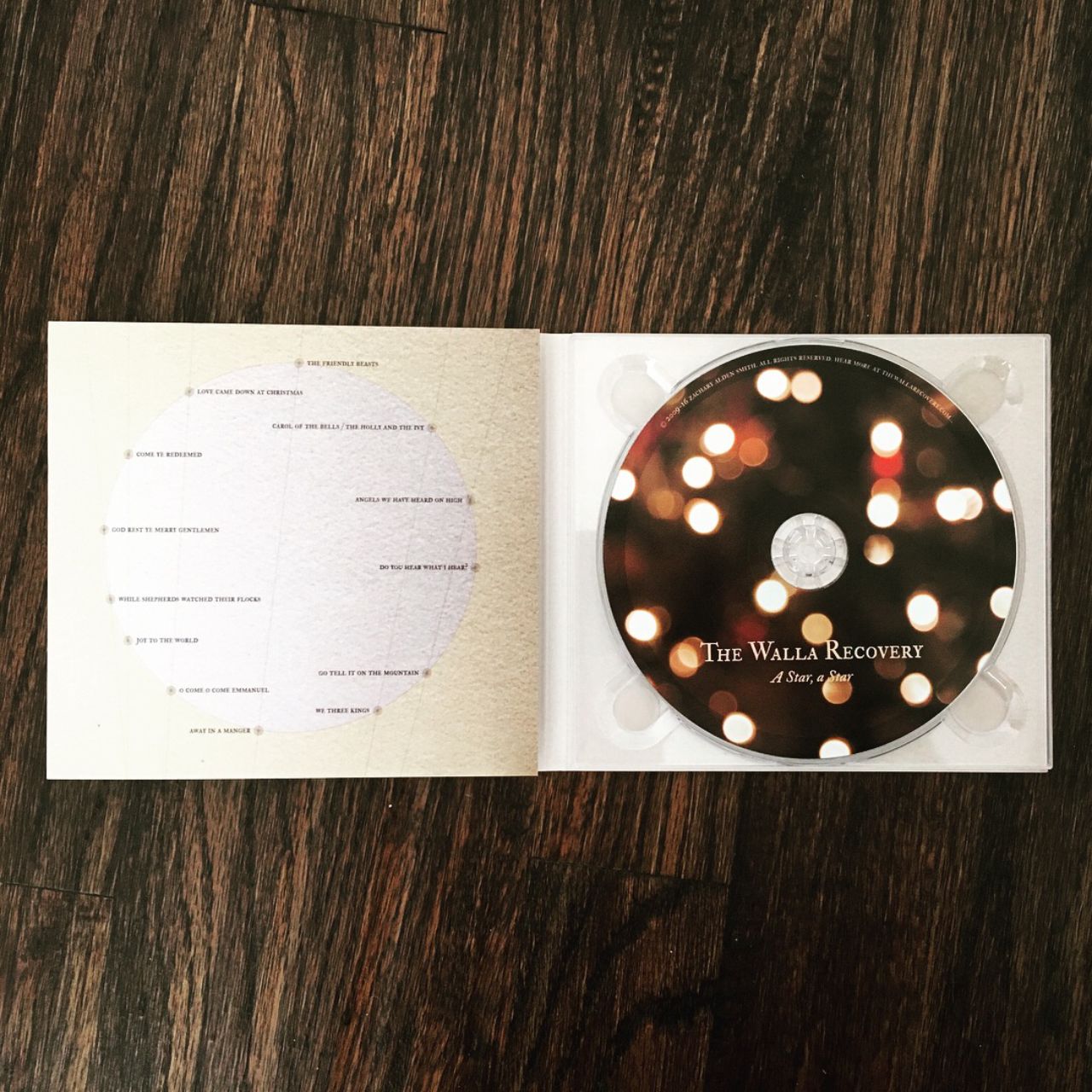 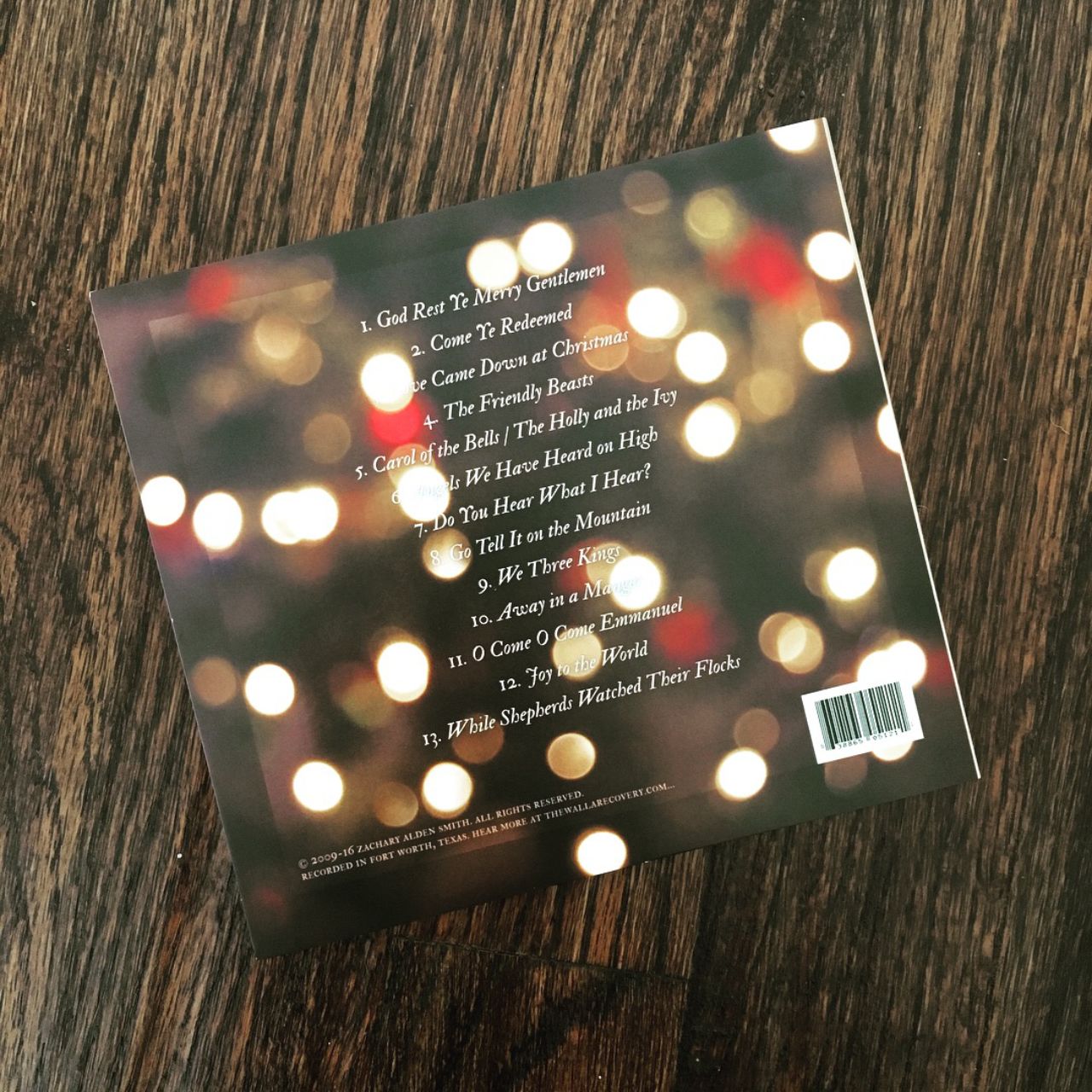 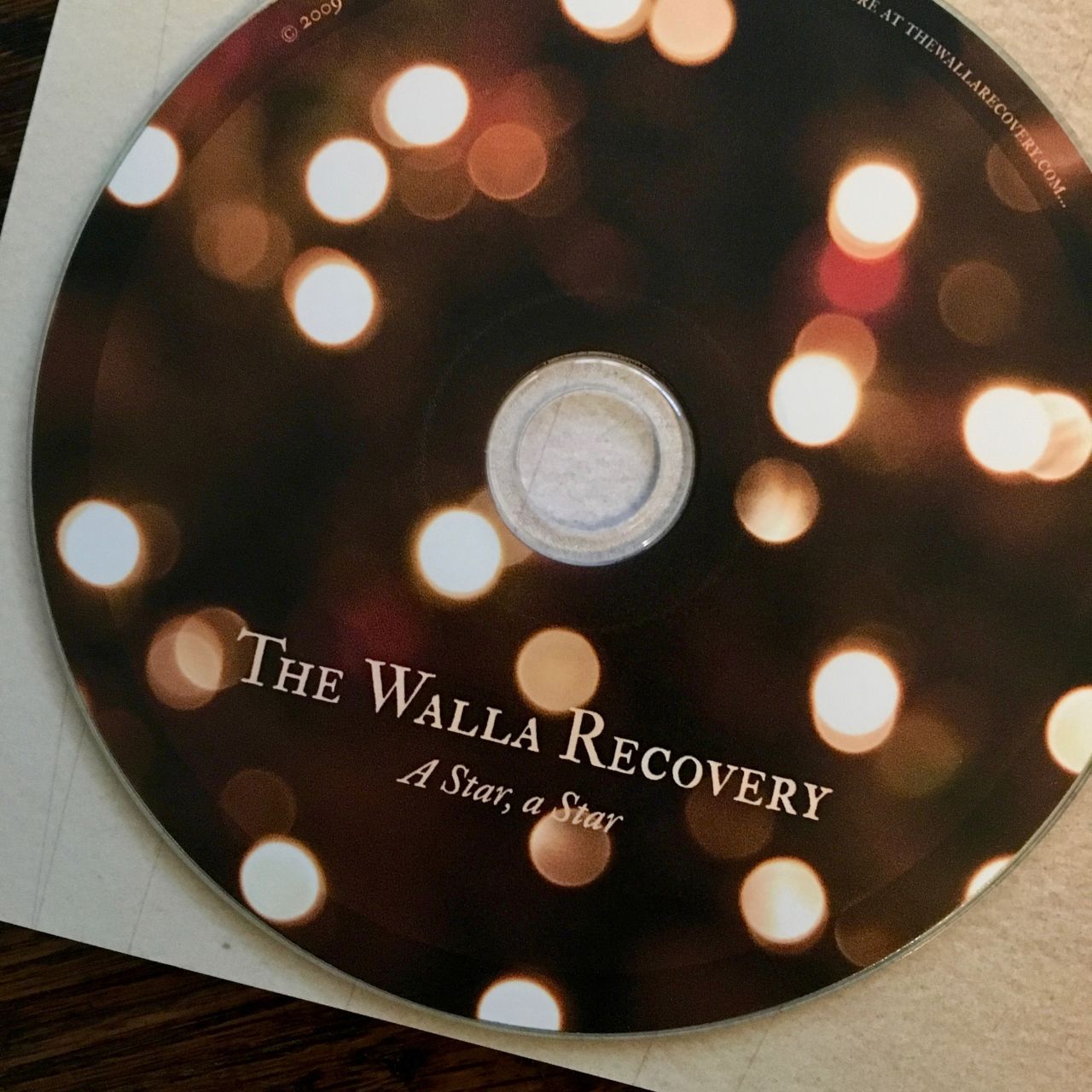 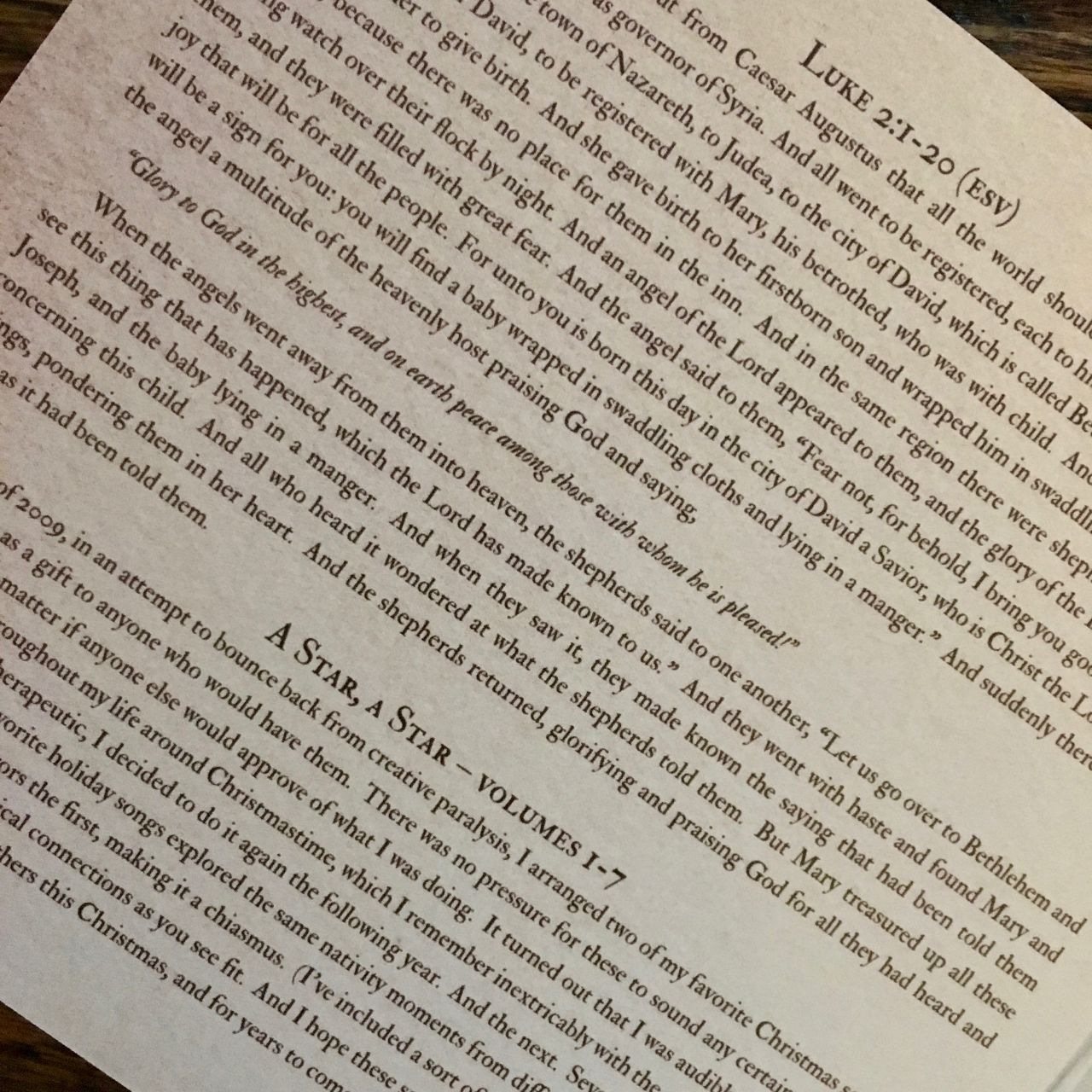 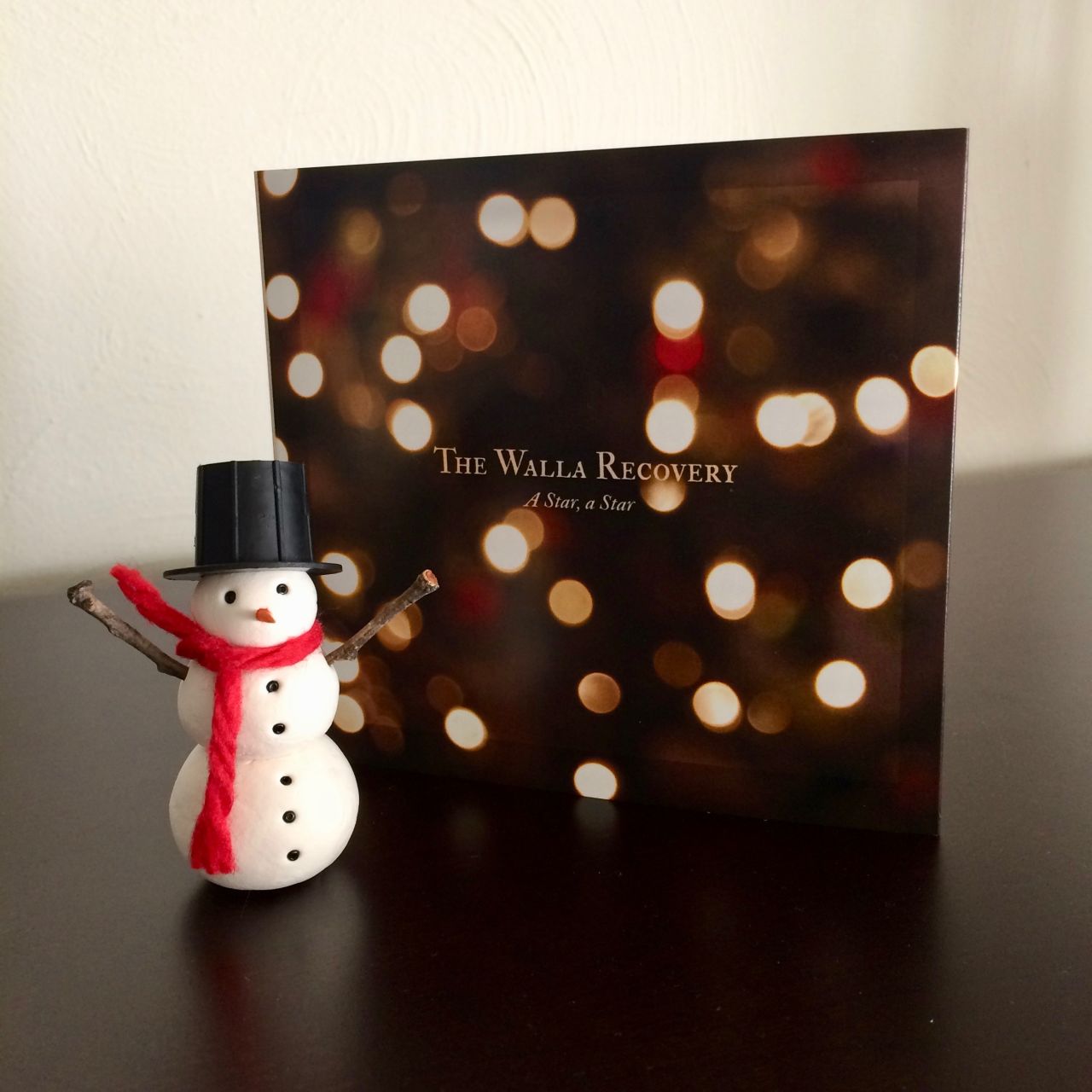 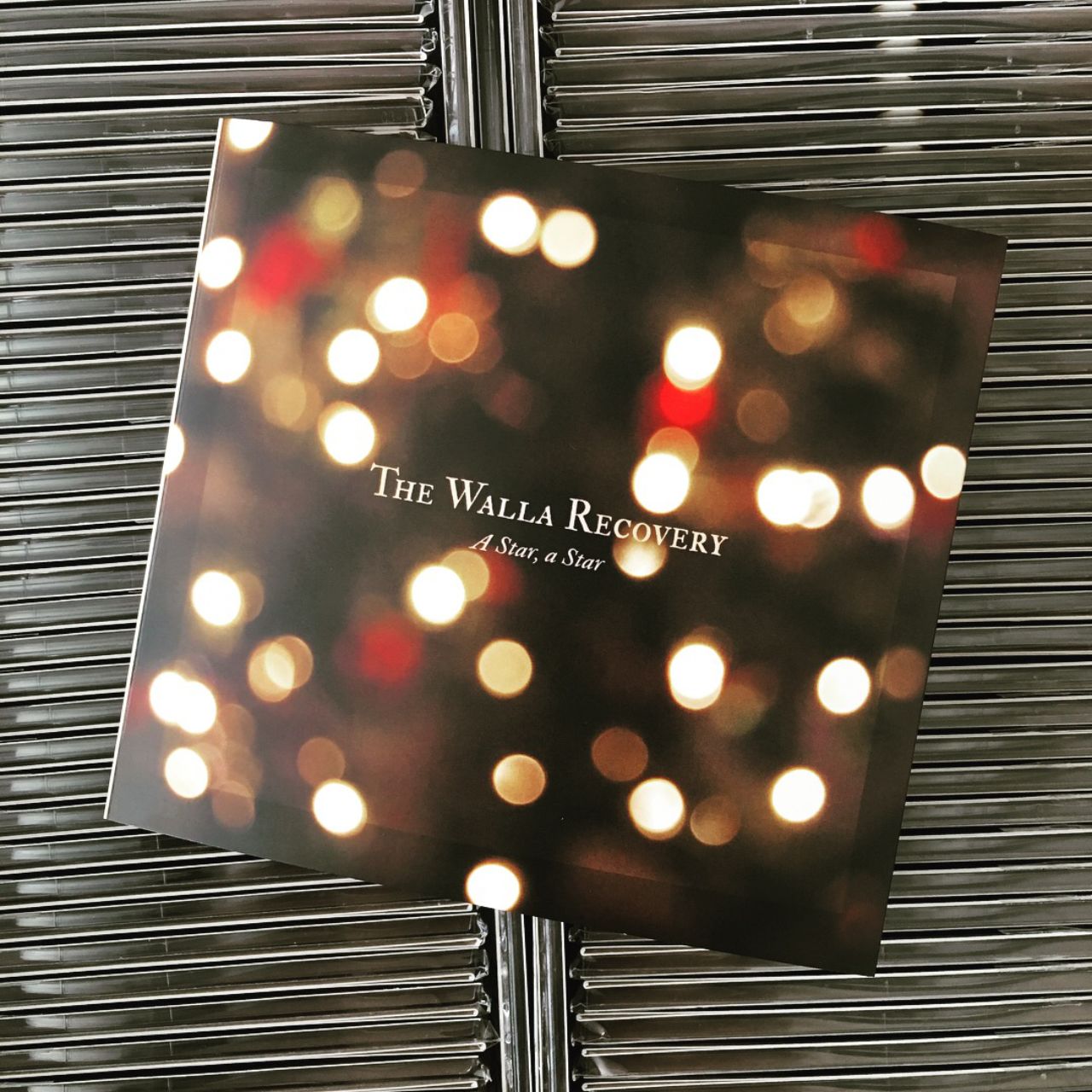 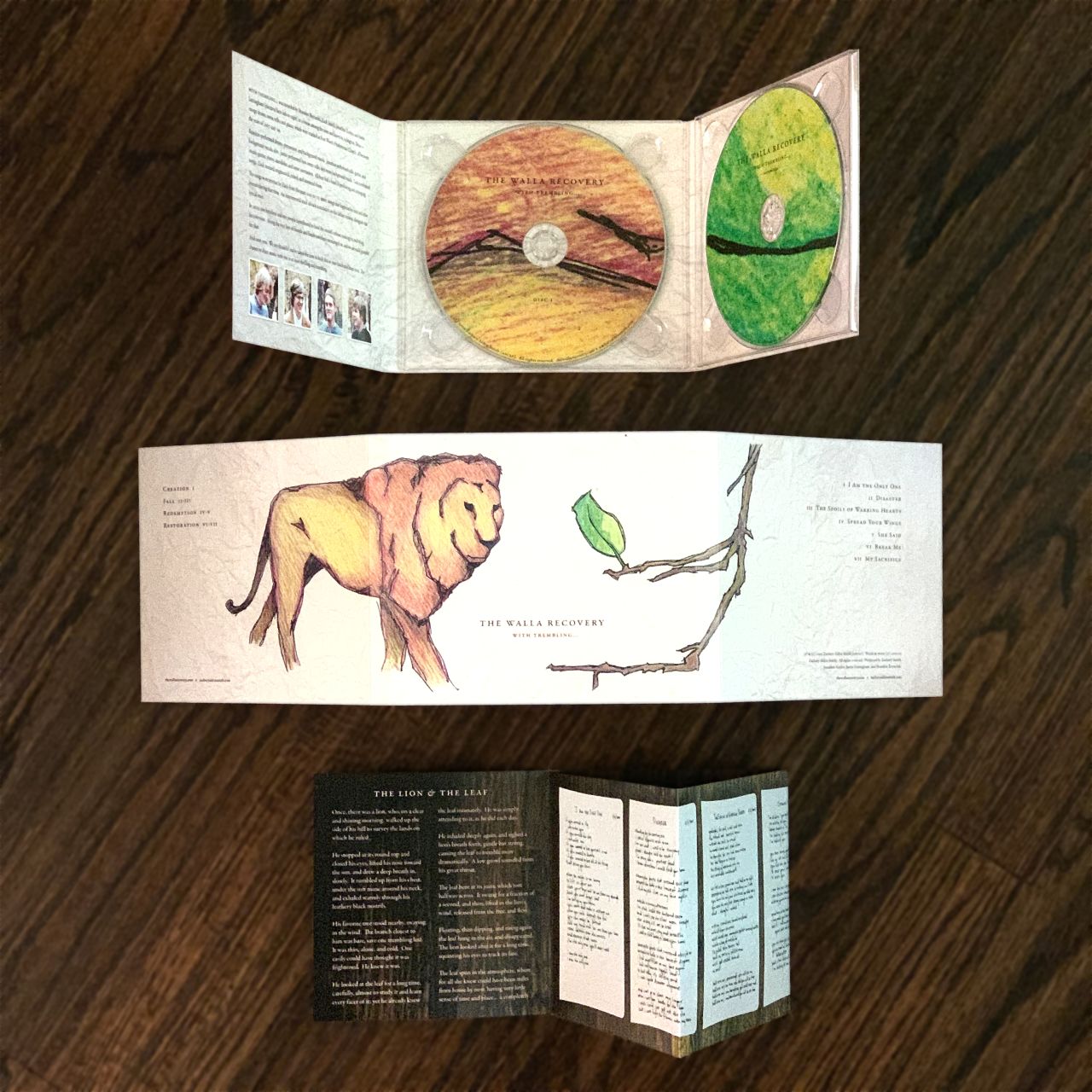 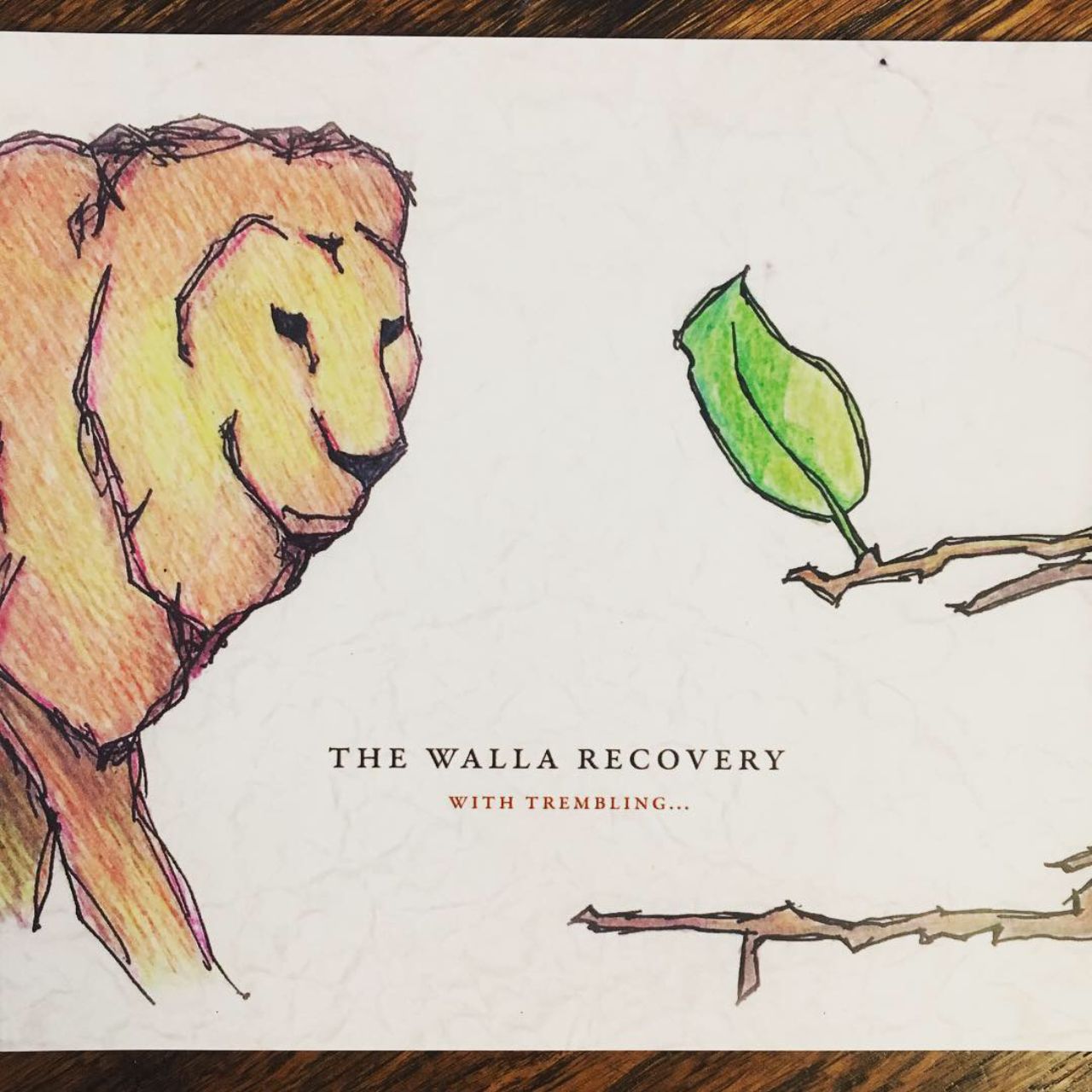 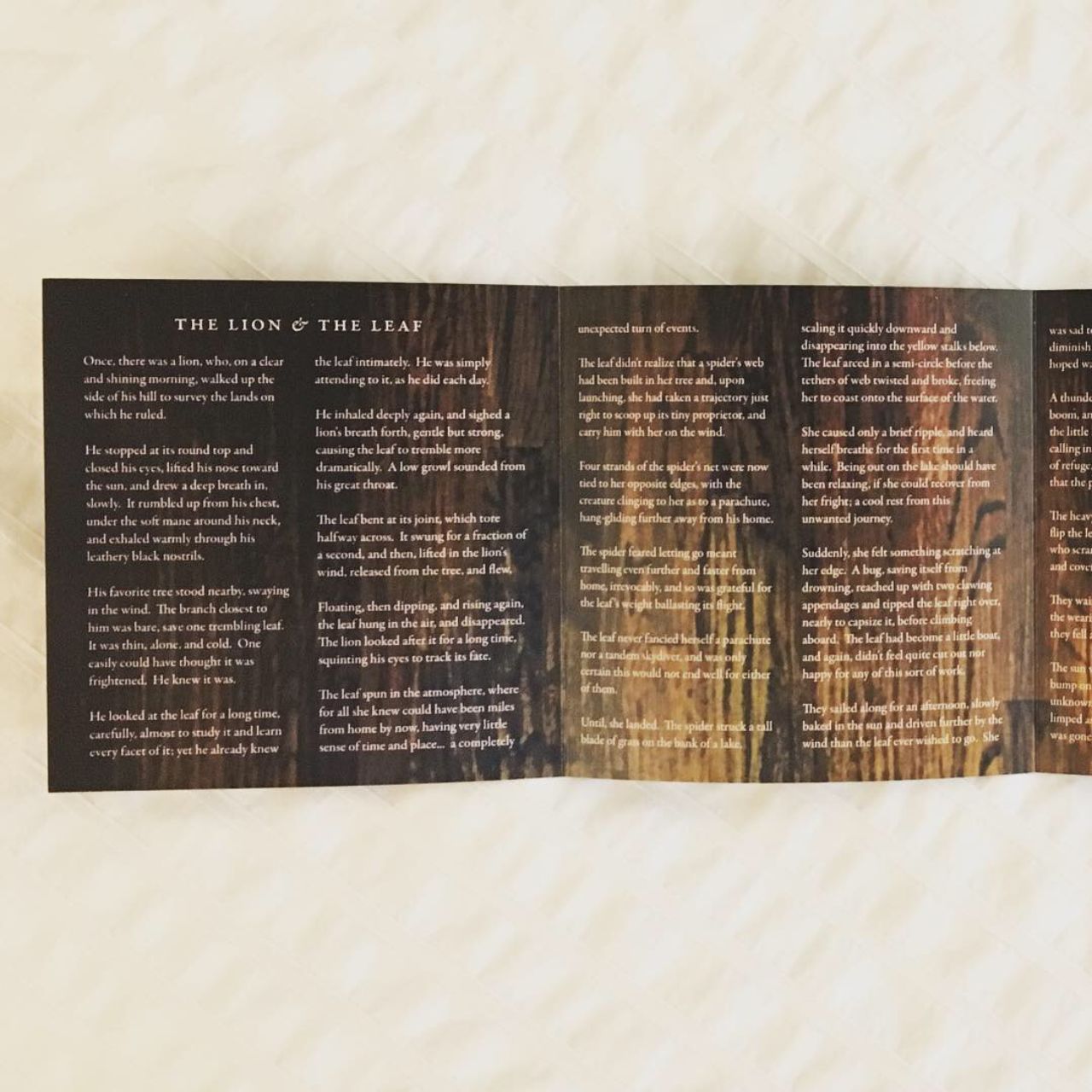 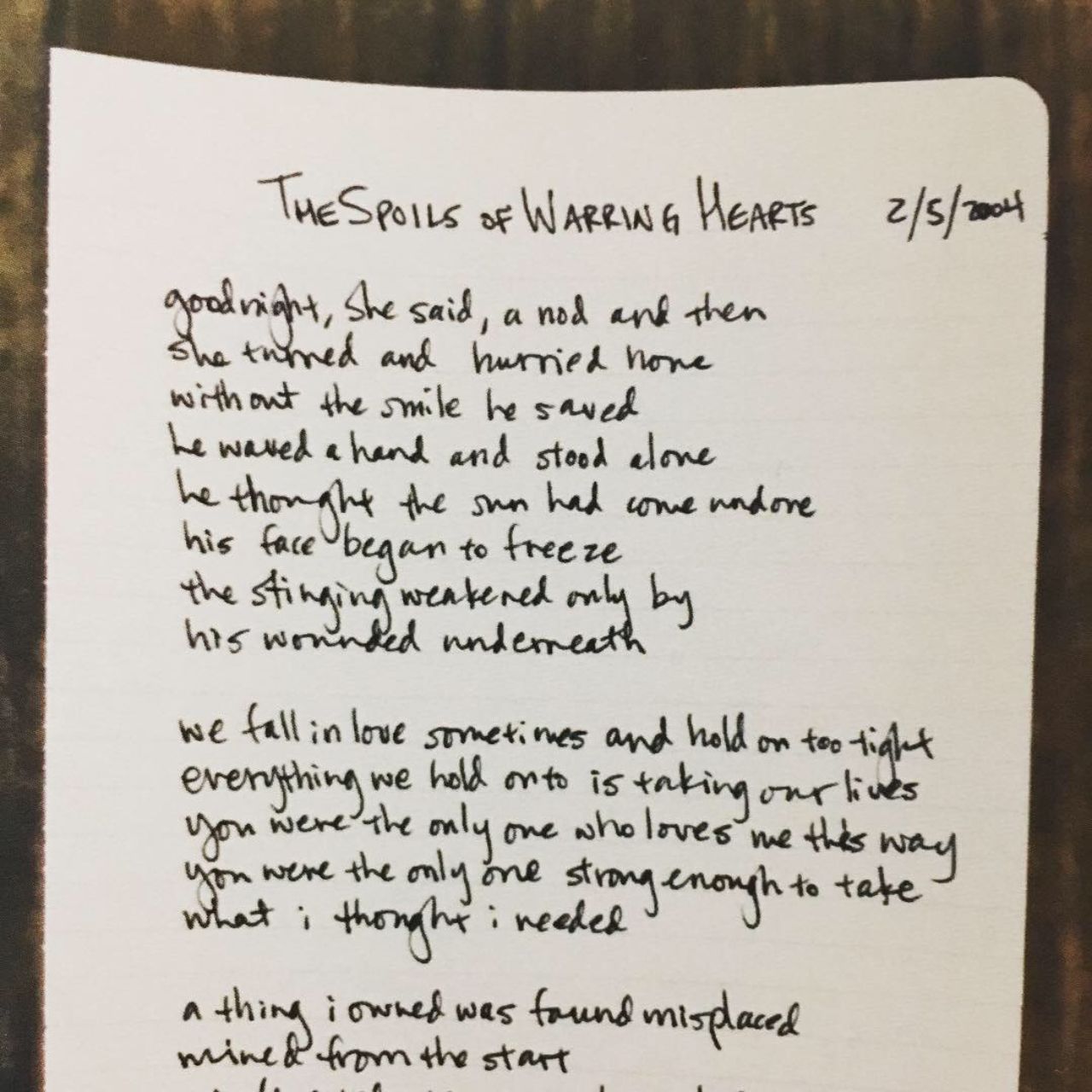 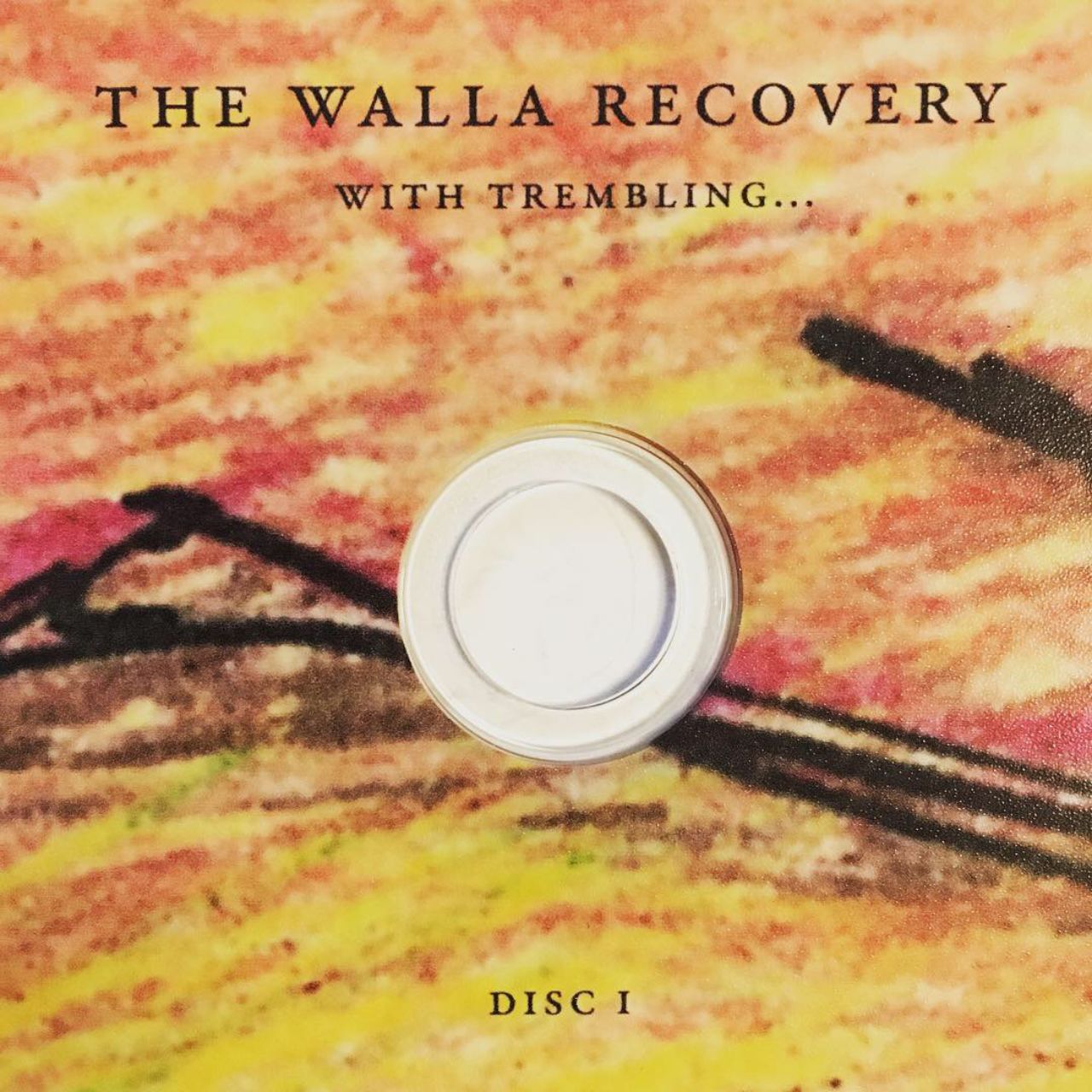 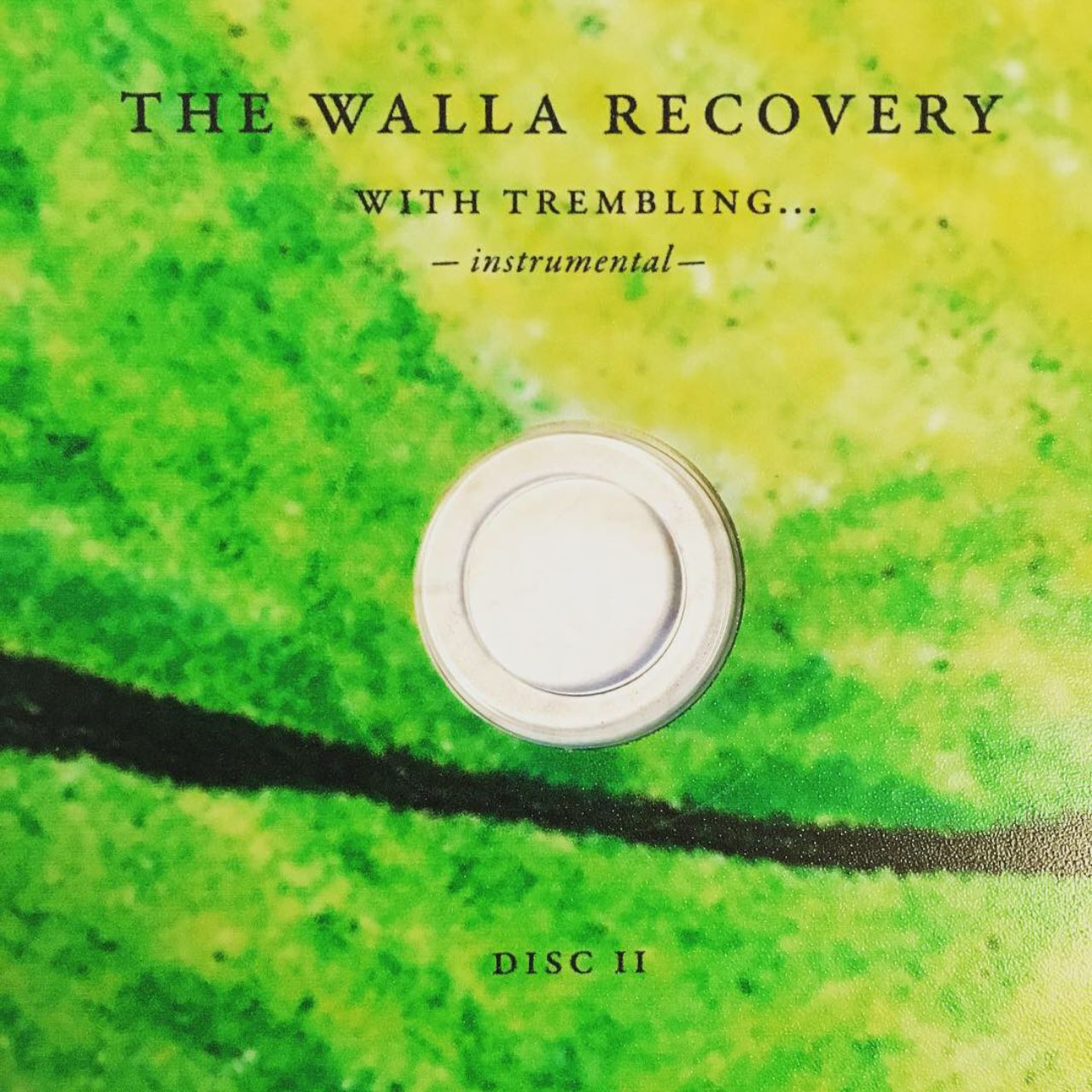 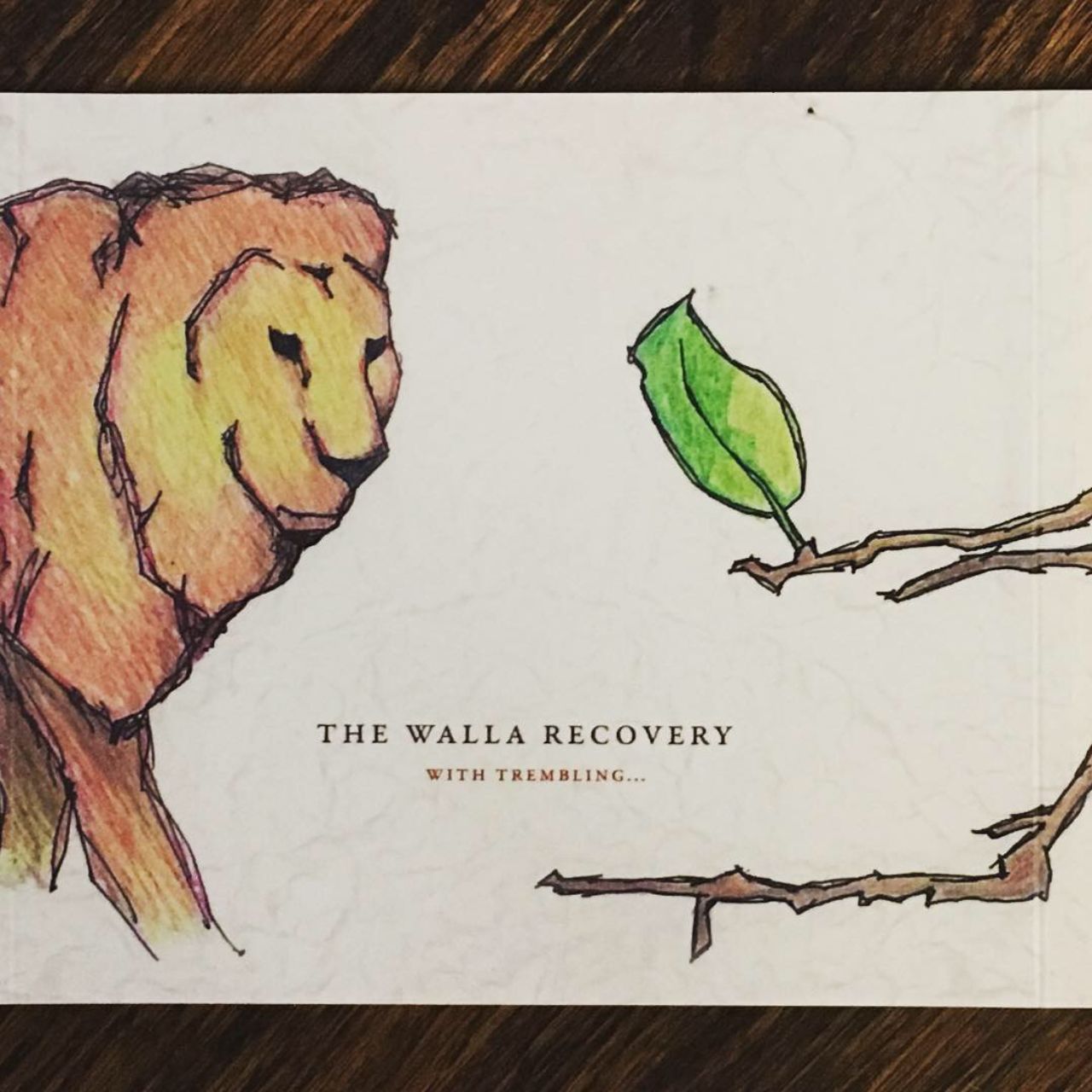 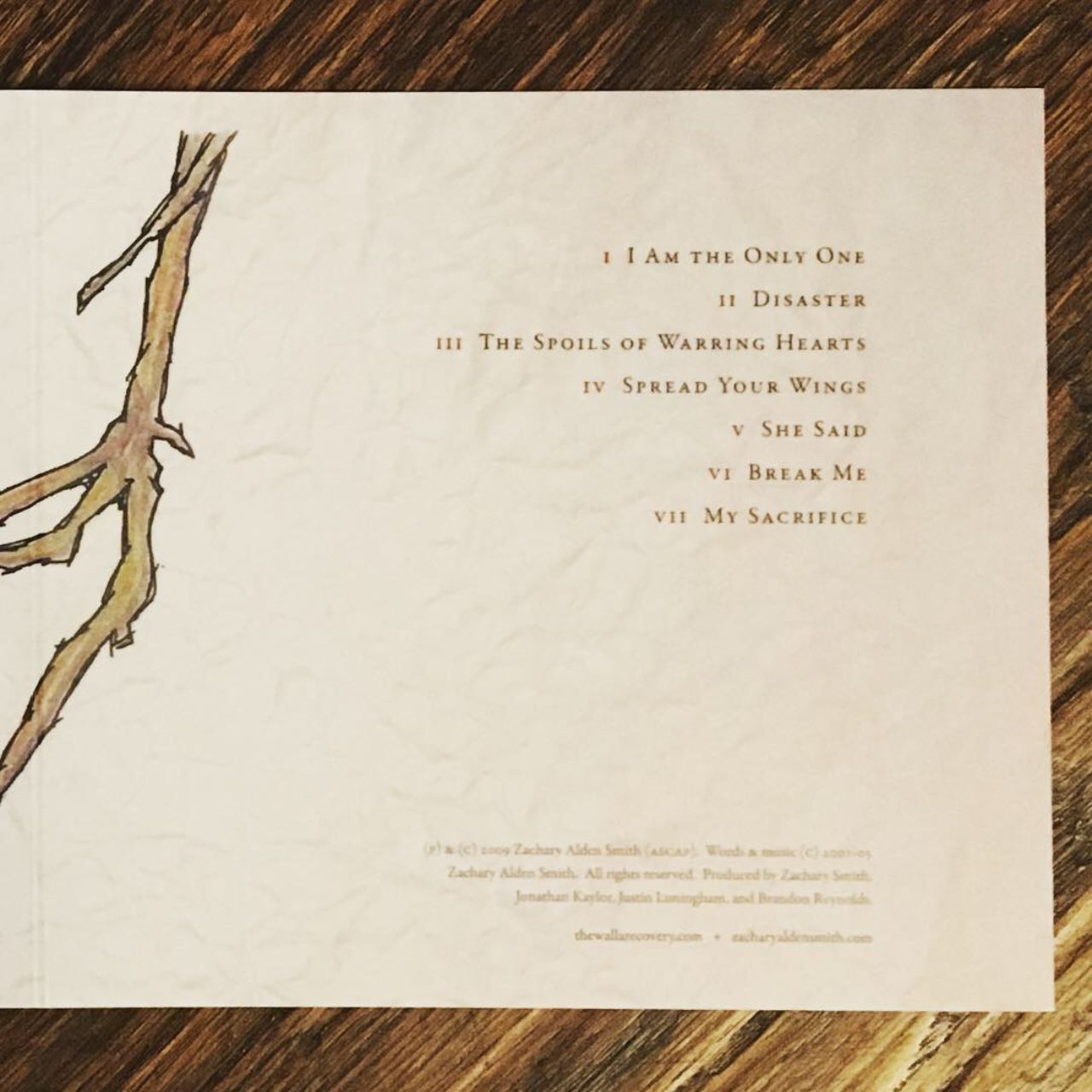 This limited edition is a double-disc set complete with the original 7 tracks from With Trembling... as well as the instrumental versions of each. The liner notes include a story about the Lion & the Leaf which I have never released to the public until now.

I had lots of really talented friends help me with this recording. When it was being mixed, I kept trying to make the lyrics less audible, because my my voice was getting in the way of recognizing all the beautiful nuances of their work.

I decided then that I would compile the vocals together with the instrumentals and the written story, in the hopes that it might encourage or give you some enjoyment. And the deluxe version of With Trembling... was created.

I hope these songs encourage you.