Thank you! This album will be re-mixed by my favorite recording engineers in Nashville for its 10th anniversary. 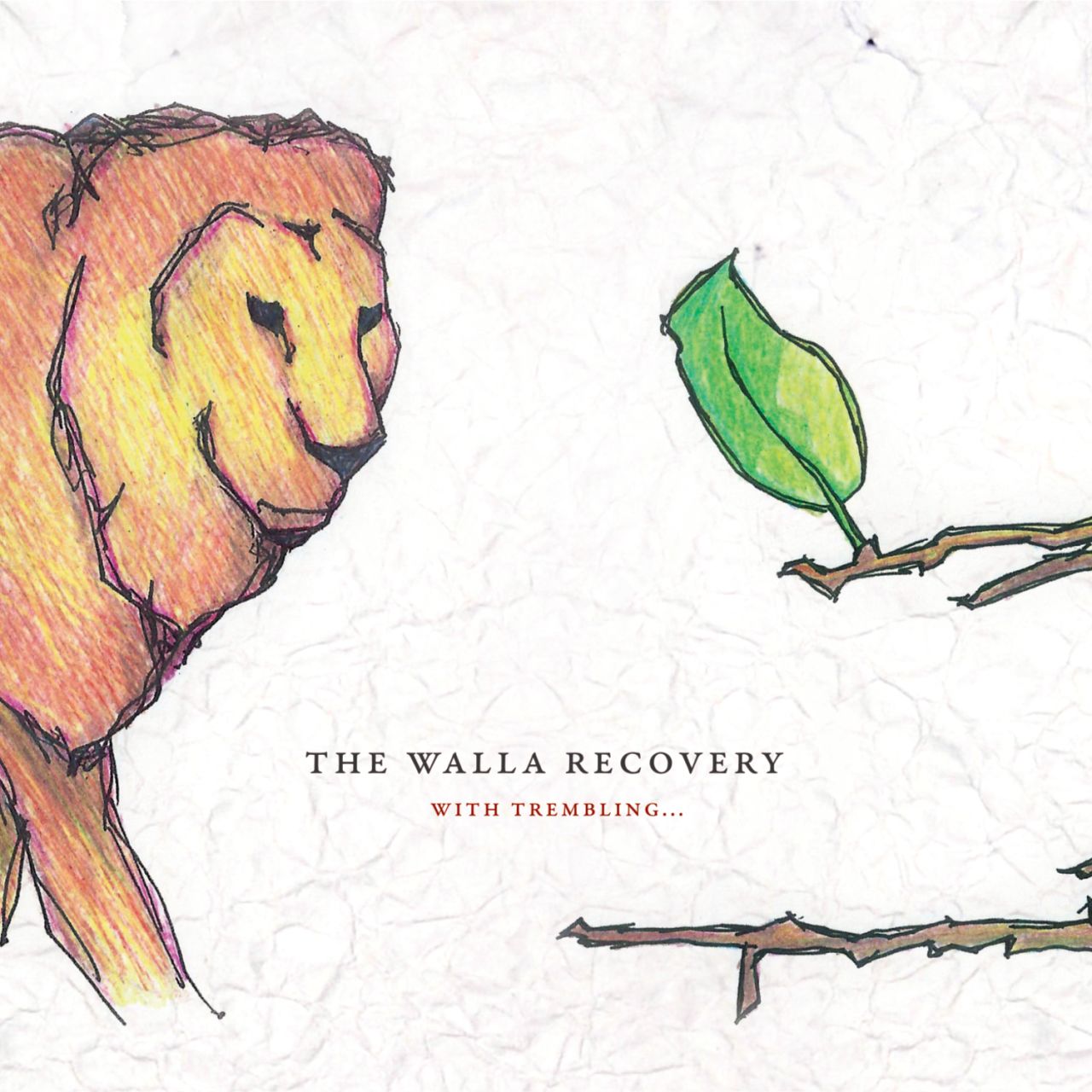 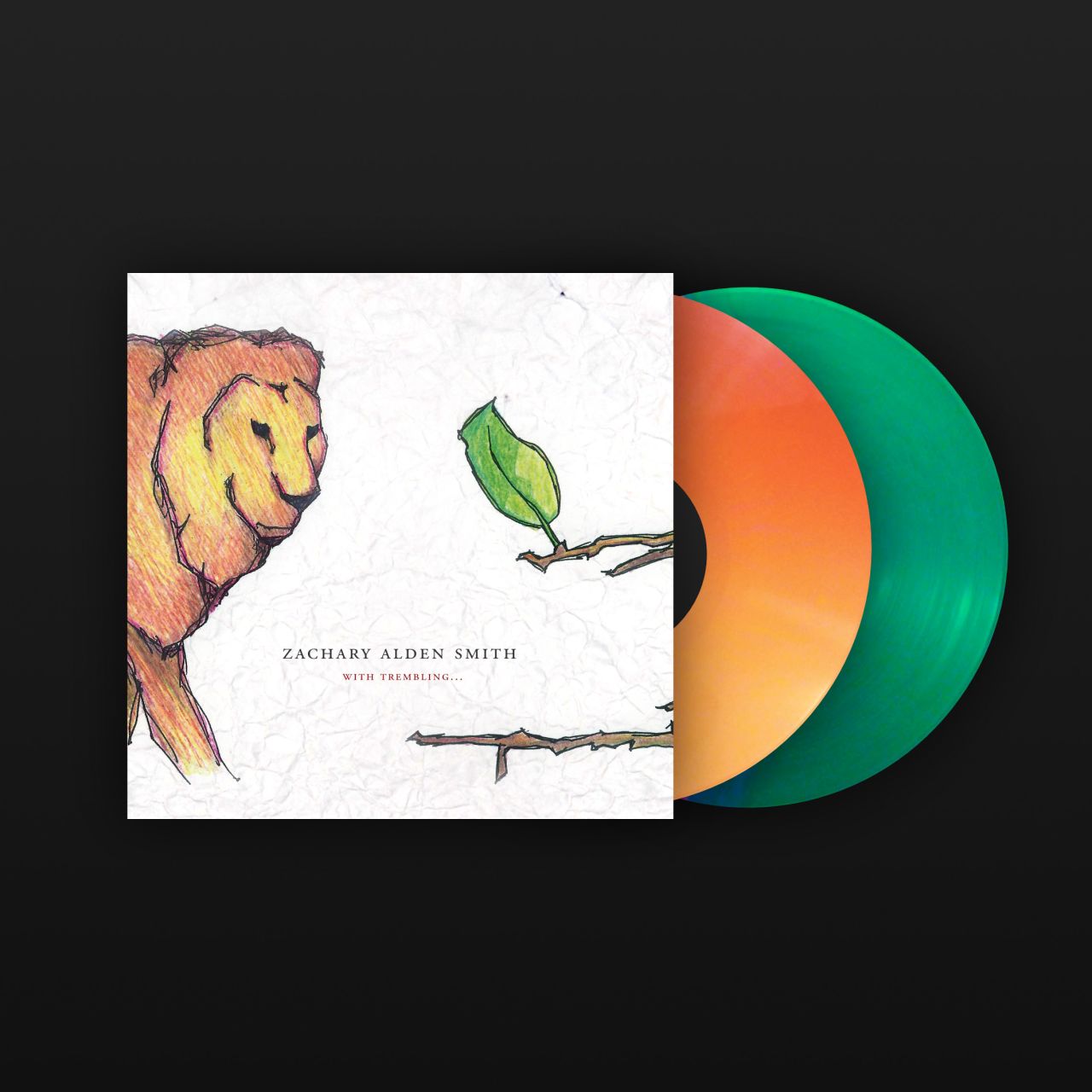 1. Offering a full free download of it (with instrumentals) for 30 days. I've never given away the instrumental versions and it's high time I did.

2. Inviting everyone who has heard this album in the past 10 years to send it off to be re-mixed and re-mastered in Nashville. I want to take this opportunity to make these songs sound better than they ever have before.

Update: I have added 7 new reward levels above. There's a lot of stuff in there that I'm excited about. If you have a story to tell about your life, I would be honored to set it to music. If you have a favorite song and have wondered what it would sound like as an acoustic version, I would love to give it a shot. If you live in the DFW area and have room for me to come play a few songs for your friends, let's set it up :)

What I'm most looking forward to is connecting with you. That's why I've got a secret I'm unveiling called “Old Friends.” It's a closed group on my website where I can hear all sorts of things from you about what you're interested in: art, music, books, stories, words, pictures, films, places, family, theology, personality. It's a place we can talk with one another about why we love the things we love. It's a place we can share what's good, true, and beautiful together. I'm building it as we speak, and anyone giving at the $25 level or higher will be the some of the first people invited to it.

Why I'm doing this: Mixing and mastering are two crucial steps in an album's creation. Without them, it's hard to tell what the artist intended their work to sound like. 10 years ago, after writing and recording all the songs at home with the help of my gracious friends, I took this on as my first ever mixing/mastering project, in an effort to save money.

I did... ok with it. But, to this day, I've always wondered what it would sound like if someone got a hold of it who had way more experience than I do. Fast forward a decade, and now I know exactly which highly-esteemed engineers in Nashville I would hire.

The original goal: You may remember back to 2009 when "crowdfunding" was a brand new concept, and With Trembling... was one of a few musical projects on a new platform known as Kickstarter. (Bless you if you were with us back then!)

If we reach the goal of $4,000 again, I'll be able to have this album re-mixed and re-mastered the way I've always wanted to.

If this sounds exciting to you, I would love for you to come along and take these songs to a new level with me. If you tip any amount you wish toward the goal when prompted, you’re in. Check out the rewards above for what you'll get in return. I'll send you a personal message with my thanks, and I'll keep you posted on the progress as it moves forward.

Otherwise, feel free to grab the digital download right now for free. You're helping me celebrate this landmark event in my life, and I couldn't be more grateful to you for listening. I wrote these songs to encourage you, and I still hope they do.

Pending the success of reaching our goal, everyone who contributes will get a digital copy of the newly mixed version of the album as soon as it's available.

(Please note that if we do not reach our goal, you will still have the full original album download, and your card will be charged; however, you will not receive a re-mixed/re-mastered version of the album.)

If we end up with more than enough funding to make this work, the same pro engineers will prep it to be pressed to vinyl for the first time ever. That's super exciting! (If you're interested in that, reply to my email to let me know, and I'll do my best to make it happen.)

About the songs: The album includes 14 tracks: the original 7 titles from With Trembling... and the instrumental version of each of those. It holds a story that took me 10 years to learn how to write down. That story follows a narrative arc known as "creation, fall, redemption, restoration."

They feature my friends Brandon, Jonathan, and Justin, on drums, cello, and bass (respectively). I played acoustic guitar, mandolin, and piano. I don't get to play music with those guys as often as I used to, and these songs have a certain energy I find impossible to replicate without them. I'll always be grateful to them for this recording and the time we spent together on it.

I wrote back then, that this album is about the feeling I might get when standing before a great Lion. Will he devour me, or bless me? It's still about that, and these songs are still something I come back to when I need to remember who I am – in the times I feel life is unsafe, when the future seems unclear. I hope it has brought you some measure of solace, and I hope to spread more of that around in the world by republishing it a decade later.

How the deluxe version happened: I had lots of really talented friends help me with this recording. While mixing it, I kept trying to make the lyrics less audible, because I thought my voice was getting in the way of recognizing all the beautiful nuances of their work.

I decided then that I would compile the vocals together with the instrumentals and an unreleased written story about The Lion & The Leaf, in the hopes that it might give you the same enjoyment.

Thank you for reading this and listening to my songs. I am grateful for you, and I hope to see you on the other side...